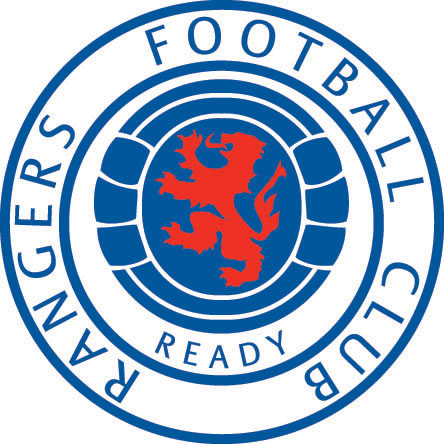 Supporters Direct Scotland hosted a meeting at the Louden Tavern in Ibrox on the morning of Friday 14th February to discuss the possibility of establishing a Community Interest Company (CIC) for Rangers Football Club supporters with the intention of gaining a greater share in club, working towards the prospect of community ownership.

Head of Supporters Direct Scotland (SDS), Paul Goodwin spoke briefly at the start, explaining the work that SDS do and the broad concepts of community ownership; using examples from around the world of how it works and how successful it’s been. The recent examples of community involvement at clubs such as Heart of Midlothian and Dunfermline Athletic, in which SDS has been involved, has given greater weight to the argument for positive community engagement within football clubs. Clubs and leagues from around the world were also cited as evidence of the growing trend of fan ownership of professional football clubs.

SDS Council member, Richard Atkinson then spoke for the remainder of the meeting. Richard’s experience and expertise allowed for a concise breakdown of how a CIC could work for Rangers supporters and what the pathway would look like in order to help bring supporters together. Many questions and queries were fielded from the floor, with the emphasis of ensuring that everyone present was satisfied with the details of the proposal and that as many key issues were addressed as possible.

Issues such as the perceived division amongst the Rangers fan base, the methods of raising funds and the organisational set-up of a CIC were discussed and debated, but with a persistent and common theme that whatever was decided, the most important issue was the future of Rangers FC and ensuring its long-term future for generations to come. A quick, informal poll was taken at the end of Richard’s presentation in which there was a unanimously positive response to the proposal and a real enthusiasm to try and engage with as much of the Rangers support as possible.

For those not present at the event, you can register your interest at www.scottishfans.org/rangers

Further correspondence about the next meeting and the formulation of a working party will be sent out via e-mail to interested parties.