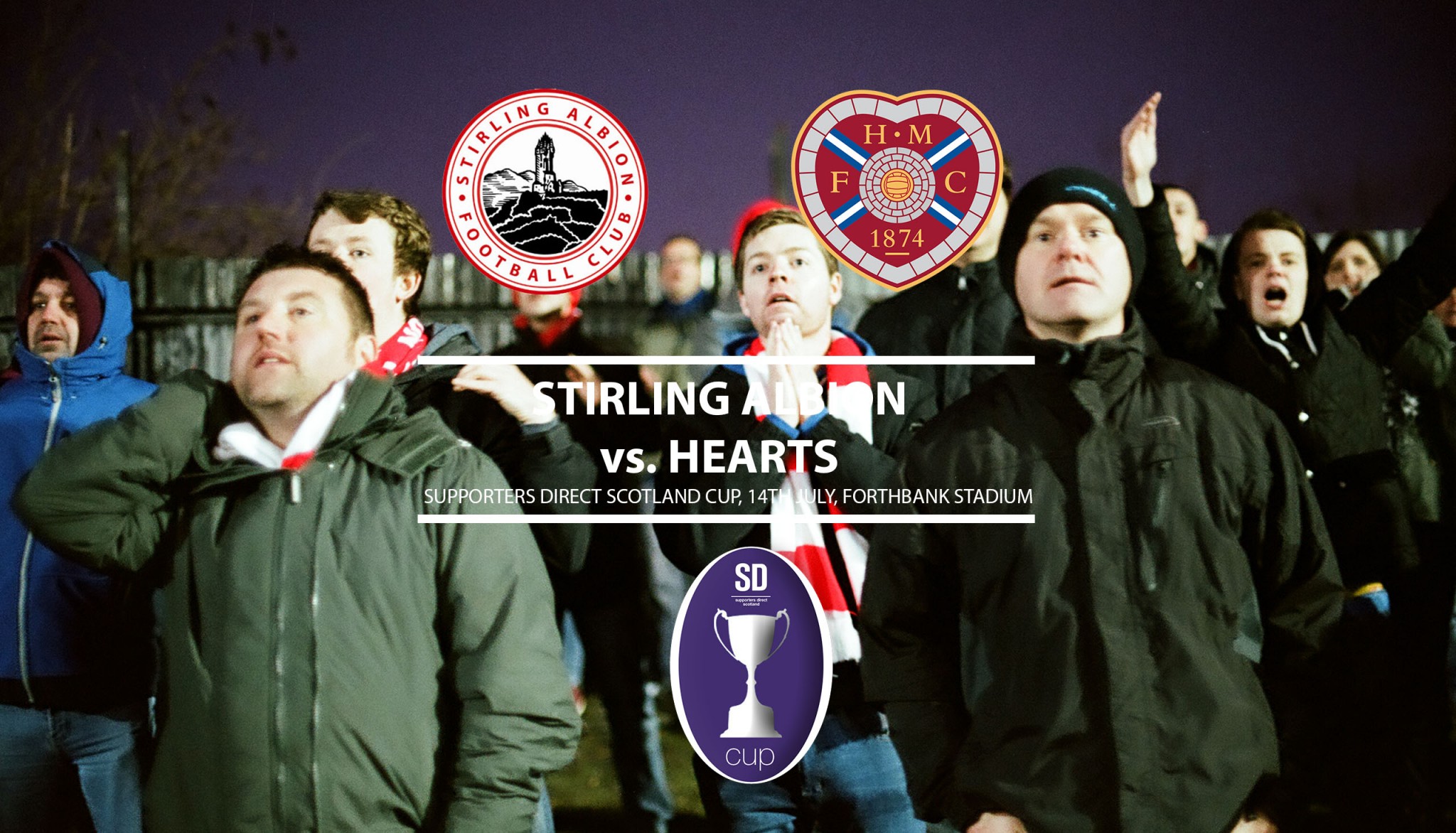 As part of the event, SDS are giving fans of both clubs the opportunity to get involved on the night of the match, with a fans’ half-time penalty shoot-out. If you would like to get involved and fancy your chances scoring from 12 yards at Forthbank Stadium, get in touch at the e-mail address below.