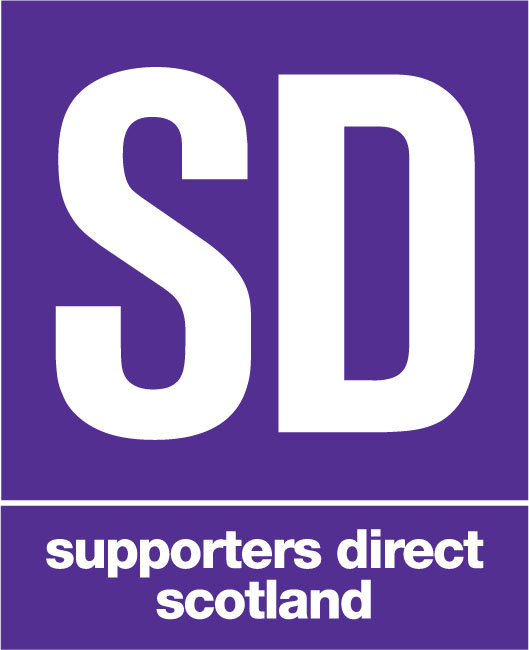 Supporters Direct Scotland will be releasing it’s latest E-Mag in the coming days. As a sneak preview, here’s an article on the great work done by the Stirling Albion Supporters Trust and their Lotto project…

Many of the aims, objectives and ambitions of supporters’ trusts succeed or fail by depending on success in acquiring the resources and ﬁnance to make them happen. Fundraising speciﬁcally can be a difﬁcult task, especially when you ﬁnd yourself ‘ﬁshing in the same pond’; returning to the same people time and again.

Many trusts have taken it upon themselves to seek more lucrative and sustainable sources of income to aid their efforts. The Stirling Albion Supporters Trust (SAST) lottery is now in its 3rd year having raised a substantial sum to support the SAFC youth teams.

This has allowed the trust to seek fundraising from alternate sources and from those who it usually wouldn’t be engaged with. This includes those who may not necessarily be supporters of the club, but are keen to support their local community. It also has the added beneﬁt of reaching supporters of the club who do not live locally.

Having spoken to members at Clyde Supporters Trust, the group were able to get the lottery up and running with notable success, showing trusts across Scotland can work together to support objectives at their respective clubs. In the 3 years since SAST established their own Lotto, there have been two jackpot winners (one racking up £7,000, the other a tidy £15,000) and at the time of writing, the jackpot sits at its maximum of £20,000. In addition to the jackpot prizes, it has paid out a further total sum in excess of £30,000 in respect of runners-up prizes To date, with the funds produced from the Lotto, the trust has been able to make a series of donations to support community football at youth level and most recently handed a Central Region girls’ team a cheque to the tune of £400 – a side with strong Stirling Albion representation.

Despite its relative success, the process hasn’t been easy and took (and still takes) signiﬁcant effort to help it ticking over. Graham Douglas, secretary of the Supporters Trust and one of the Lotto’s two managers tells us the legwork involved in making everything possible isn’t light. Graham, along with the Lotto’s licence holder James Smith, are required to collect tickets from over 25 agents scattered across Stirlingshire every week as while there is the option to play online, over 50% of the lotto’s turnover is produced by the sale of physical tickets. To encourage ticket sales, agents (mostly clubs and pubs) are enticed with 10% commission from every ticket sale – and 10% of the jackpot if they sell a winning ticket – however some waive their commission and simply sell tickets to help the Trust.

While it is hard to deny setting up the lottery and maintaining it hasn’t been at times arduous, the proof has been in the pudding. If there is a will and dedication to make a lottery work and worthwhile, it can be highly successful and support many of a group’s activities and ambitions. You can play the SAST Lotto by visiting: www.safclotto.co.uk