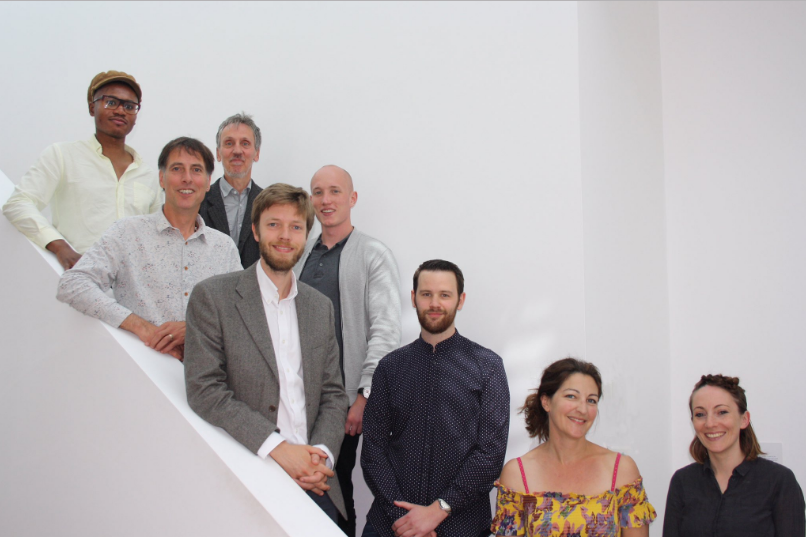 Supporters Direct Scotland (SD Scotland) are pleased to announce funding to examine the feasibility of a ‘Fans Bank’ (with the proposed name of the ‘Community Sport Fund’) which can help facilitate the transfer of ownership of professional sport clubs into supporters’ and their community’s hands.

The funding has been awarded by Paul Hamlyn Foundation’s ‘Ideas and Pioneers Fund’ and will allow SD Scotland to build upon a recommendation made in a report examining supporter involvement in the ownership of clubs following a working group SD Scotland participated in. The report, written by Stephen Morrow of the University of Stirling, suggested that access to capital presented a major barrier to the advancement of fans in their clubs. Funding from Paul Hamlyn Foundation will allow SD Scotland to commission a report into the feasibility of a thematic social investment fund which democratic supporter organisations with enshrined community value will be able to apply for funding to take a 50+1% stake in the ownership of their clubs, adopting a social enterprise approach to club ownership in the process.

Several clubs in Scotland are on a path to community ownership but Supporters Trusts and organisations have been reliant upon the finance of wealthy benefactors to enable it. It is proposed this fund can play a part for instances where there is a desire from owner of a professional and supporters to change ownership and allow the supporters to run the club in the wider community’s interests.

The Community Sport Fund is also being proposed as helping non-professional community focused sport clubs develop by offering them lower than average interest rates on funding to increase their community and social value through the development of facilities. It is proposed that groups applying to the fund will need to demonstrate how the finance will enable them to deliver greater benefit to the wider community.

Andrew Jenkin, Head of SD Scotland, said “Since SD Scotland started, the barriers community ownership has faced has often been supporter groups’ access capital – often in short periods of time. While mechanisms such as community shares have become a useful tool for raising money from respective memberships and communities, there’s still a gap preventing greater community ownership of clubs and their development. This funding will allow us to map out how we can establish a Fund for groups who have raised some funding, but need a more to make it a reality. Scotland is already ahead of the curve in terms of sport clubs at all levels essentially acting as social enterprises that are tackling societial issues through their activities and we aim to enable this further. We’d like to thank the Paul Hamlyn Foundation for their funding for this work which we hope will be a game changer for Scottish sport.”