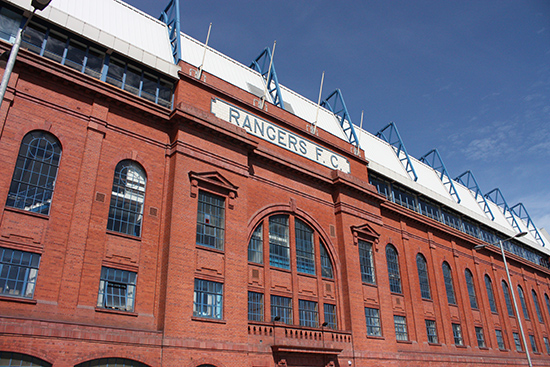 Rangers International Football Club plc is being delisted from the AIM Stock Exchange after the club failed to appoint a nominated advisor.

Shares in the club had been suspended since March 4th after the resignation of previous nomad WH Ireland. This came after the removal of the previous board by a shareholder group led by former director Dave King. But the new board has been unable to appoint a new nomad before the deadline for remaining listed on AIM.

Rangers placed the blame of the delisting on the club’s previous regime: “It is simply the result of the well documented failings in corporate governance and management of those who previously controlled the company.

“During the course of the last month, the new board of directors has been working hard, to a tight timescale, with a prospective new nomad to complete an appointment. Unfortunately, it has become apparent that this will not be possible.”

Dave King, who was responsible for the removal of the previous board after an EGM was called, had hoped that the appointment of a new nomad would help in ensuring his status as a ‘fit and proper person’.

The club added: “The prospective nomad completed its checks on the “fit and proper” status of the existing and the proposed additional director of the company and confirmed to the company that it was satisfied on both fronts.”