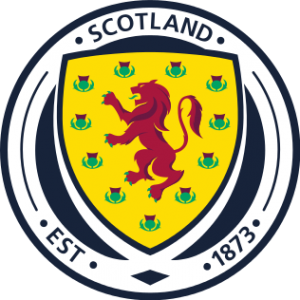 Scotland and Poland football fans will get a first glimpse of each other’s squads prior to their Euro 2016 qualifiers when they meet on Wednesday night– and it won’t cost them a penny!

Warsaw’s National Stadium hosts the countries’ first match since 2001 and the friendly will be the first Scotland international to be streamed live courtesy of Scotland team sponsor Vauxhall.

You will be able to watch the match from any location in UK, on any device (mobile, tablet or desktop) free on the Daily Record website (www.dailyrecord.co.uk).

Coverage of Scotland’s first international of the year will start at 7.30pm, 15 minutes before kick-off, while there will also be a live blog on the Daily Record website beginning at 6.30pm.

The Scots will be bidding for only their second win against Poland in eight meetings, their first having come way back in 1958 when they won the countries’ first ever encounter.

Gordon Strachan will be without defender Grant Hanley and winger Robert Snodgrass for the Warsaw clash because of injury, but he welcomes back midfielder Darren Fletcher for the first time in 15 months.

The 30-year-old, who last appeared for Scotland in November 2012 when he captained them to a 2-1 win over Luxembourg, only returned to English Premier League action in December after over a year battling ulcerative colitis.

Fletcher’s former Old Trafford team-mate, Phil Bardsley, who is now with Sunderland, is also recalled, while Strachan has given a first call-up to 19-year-old Dundee United left-back Andrew Robertson.

The 23-year-old, who has won four caps, netted a hat-trick for his club in the 5-0 rout of Inverness on Saturday.

Poland coach Adam Nawalka will be using the friendly to find out more about the Scotland squad in preparation for their Euro 2016 clashes on October 14 in Poland and in Scotland on October 8 next year.