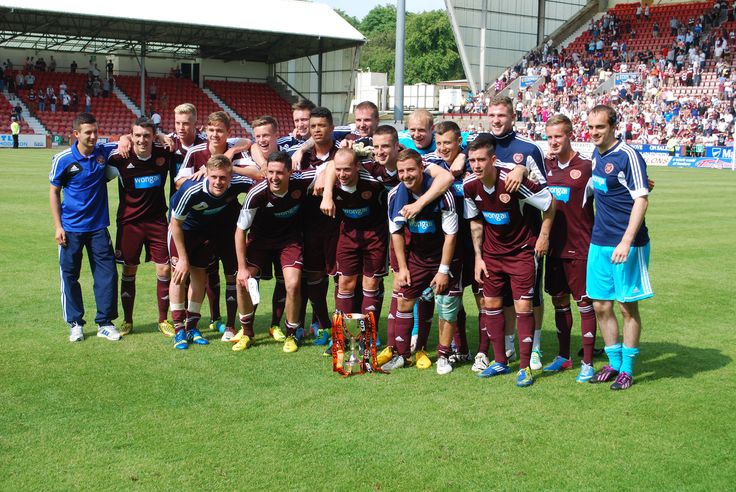 The first SD Scotland Cup was played out between Dunfermline and Hearts back in 2013. Early goals from Brad McKay and Jamie Hamill gave Hearts fans something to cheer as they survived a strong Dunfermline fightback to collect the Supporters Direct Cup.

0-2 down at half time, it was a much better second half performance from Dunfermline but ultimately it was the capital side’s fans who were on song for the presentation of the QTS sponsored Supporters Direct Fans Cup.