The Fans Parliament – Joining Our Network 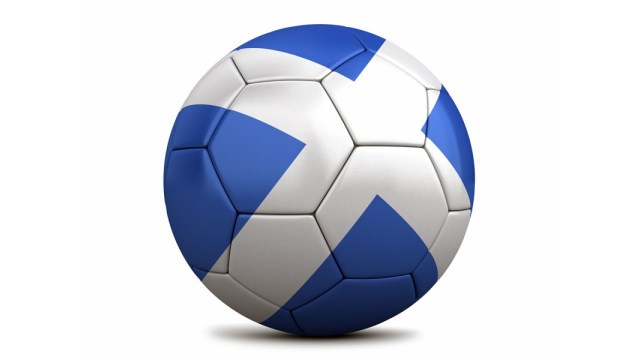 Scottish Fans is the new football brand that was launched on 18th October 2012 by former First Minister Henry McLeish and Head of Supporters Direct Scotland Paul Goodwin. Its objectives are to develop and maintain a network of fans groups across Scotland to ensure that fans can be properly represented with the Scottish Government and the football authorities.

Since we launched we’ve held 6 Roadshows across the country in which we’ve encouraged fans to come and have their say on a range of issues such as league reconstruction and summer football.

Our aim is to engage Scottish football fans and to provide a platform for them to discuss important topics. We’re aiming to harness these views to influence positive change within the game.

We’d like to sign up as many organisations to be part of our network as possible. The more partners we have and the bigger our ‘constituency’ and ‘Fans Parliament’ the more influence we can expect to have in the years to come and the stronger our bargaining position becomes. We’d really like you and your site to be part of the positive change in Scottish Football.

If you’d like to join our network, please register with Scottish Fans (via button in the banner) and e-mail

We’d also like to thank those that have joined our network:

We Are Free Agents
A Glasgow based sports website

Scotzine
A football website covering the Scottish game from International and SPL to SFL, Juniors and Womens game.

The Away End
‘The Away End’ is a Scottish site dedicated to covering sport across the country.

Blueprint For Football
A site dedicated to ideas on the development of players.

Scottish Comedy Blog
Bringing you quality football writing from the cream of the Scottish comedy circuit.